Why InfoCrank is the most accurate power meter in the world 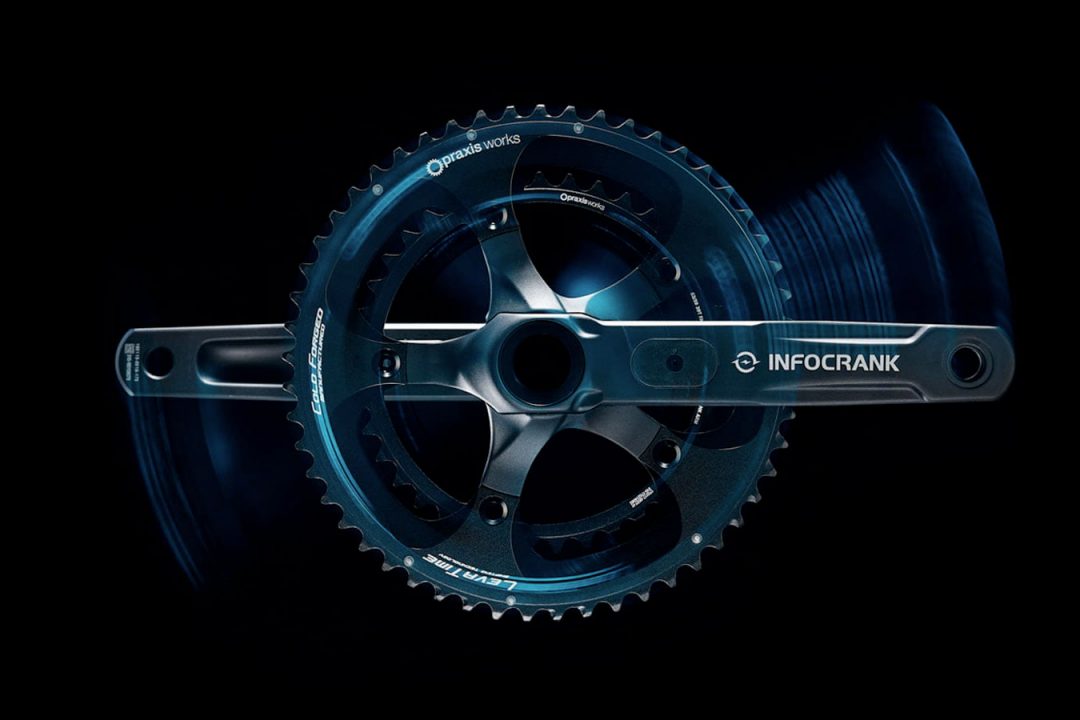 Power meters are available in a variety of forms and there’s a lot to think about when considering which one to invest in. There is, however, a key difference between the InfoCrank and all other power meters – here’s what you need to know.

Direct measurement vs algorithms
Torque can only be accurately measured from the cranks of the bike. Other positions – such as pedals, hubs and spiders – can measure some of the many forces that are applied to make the bike go, but the tangential force, which drives the bike forward, is applied only to the crank.

This fact is really important. It is the distinction between direct measurement (with the InfoCrank) and mathematical algorithmic calculations – the other power meters. The InfoCrank measures torque from within the crank arms at a rate of 256 times per second to provide a true, precise and completely comparable result, regardless of temperature, road surface, slope and all the other variables inherent in bike riding.

The other devices are measuring force somewhere on the bike and then using mathematic algorithms to deduce what they believe the power number to be. Therefore they can be very good at averages and overall output, however the problem is that improvement in anything does not come out of averages, but out of specifics.

Calibration for life or as often as possible?
Being built to measure the right force in the right place means that the InfoCrank power meter does not need constant calibration or zeroing. This happens at the factory and just as the crank maintains the same shape for life, the calibration is also for life.

Zeroing after battery changes is recommended, because a surge is introduced into the system. However, nothing more is necessary. Every other time you ride, you simply pair your InfoCrank with your head unit and ride.

This contrasts with all the other devices, which tell you to calibrate as often as possible – even when running late for that group ride! But when a measurement device itself needs on-going calibration, how can you trust it? When does it start to ‘go off’? At the end of the ride or closer to the beginning? You have no way of knowing. If you are like us, you don’t want to fiddle with equipment constantly to make it work. You want to get on your bike and ride.

Get in touch if you’d like to talk to our experts about which InfoCrank is right for you. 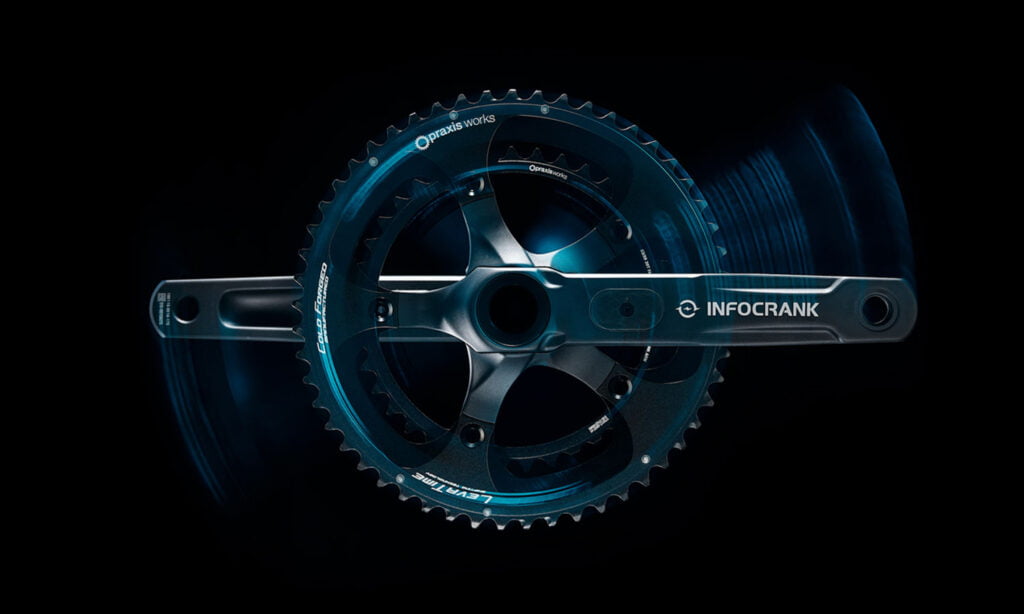 ← Webinar: How to level-up your Zwift skills Improve your riding with InfoCrank’s power webinars →