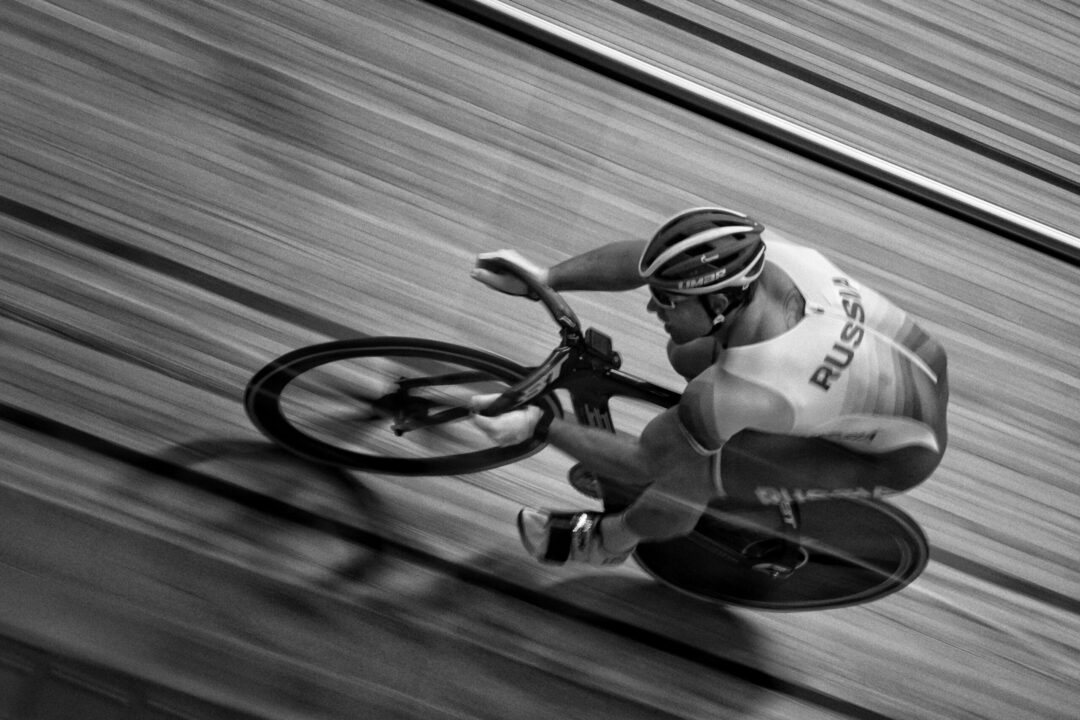 Verve Cycling – creator of the InfoCrank power meter – has announced a two-year partnership with legendary track-sprinter Shane Perkins. For the last 15 years, Shane has remained amongst a once-in-a-generation group of sprinters at the very pinnacle of the sport.

Having represented Australia on the Commonwealth, World and Olympic stages, Shane has numerous national and international titles to his name, all throughout the modern era where competition has never been greater.

Shane has chosen to use the InfoCrank power meter as he continues to train and inspire cyclists the world over and every time Shane gets on the bike he can be certain he has access to the best data available.

Bryan Taylor, Verve Cycling President said:
“I am privileged to work with some truly exceptional and inspirational athletes and Shane is no exception. To be able to compete against the best of the best track sprinters for many years is an incredible achievement and not for the faint-hearted.

“Shane is one of the genuine warriors of the velodrome and having him place his trust in the Infocrank only pushes us further at Verve Cycling to develop the most accurate and reliable cycling power meter available. We’re proud to say that we’re on-hand to support Shane in every way we can.”

Shane Perkins, Elite Track Sprinter, said:
“It’s a privilege to be able to team up with a company as innovative as Verve Cycling. Having access to the Infocrank and the limitless data analysis that it can provide will be an integral part in preparing for the Tokyo Olympics and ultimately reaching my best performances.”