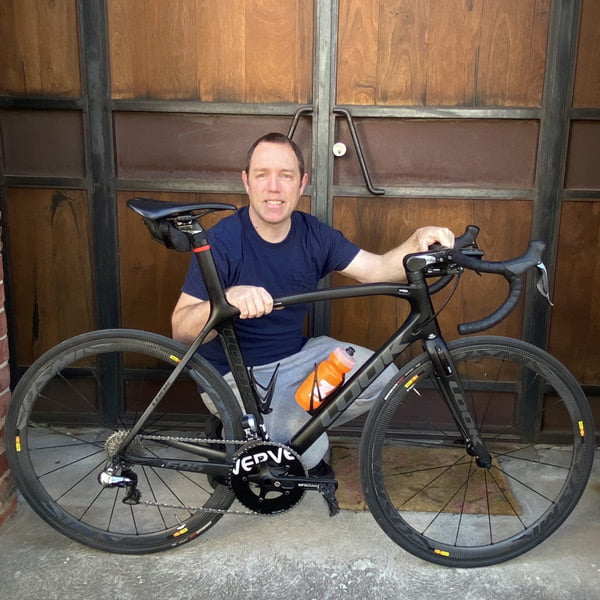 Having competed in five Olympics with multiple silver and bronze medals to his name, Shane Kelly is a longstanding member of the InfoCrank family. Shane is one of the most well-known and highly respected Australian track cyclists of the last 25 years, he is also famously a 3-time World Champion in the Kilo and Jnr National Champion.

A true role model, Shane’s determination to overcome adversity has shaped his career and inspired athletes around him. In recognition of his service to cycling as a competitor and his support for the development of junior riders, Shane was awarded an OAM in 2004. We are proud that the InfoCrank is Shane’s power meter of choice as he continues to lead and inspire the next generation of champions.