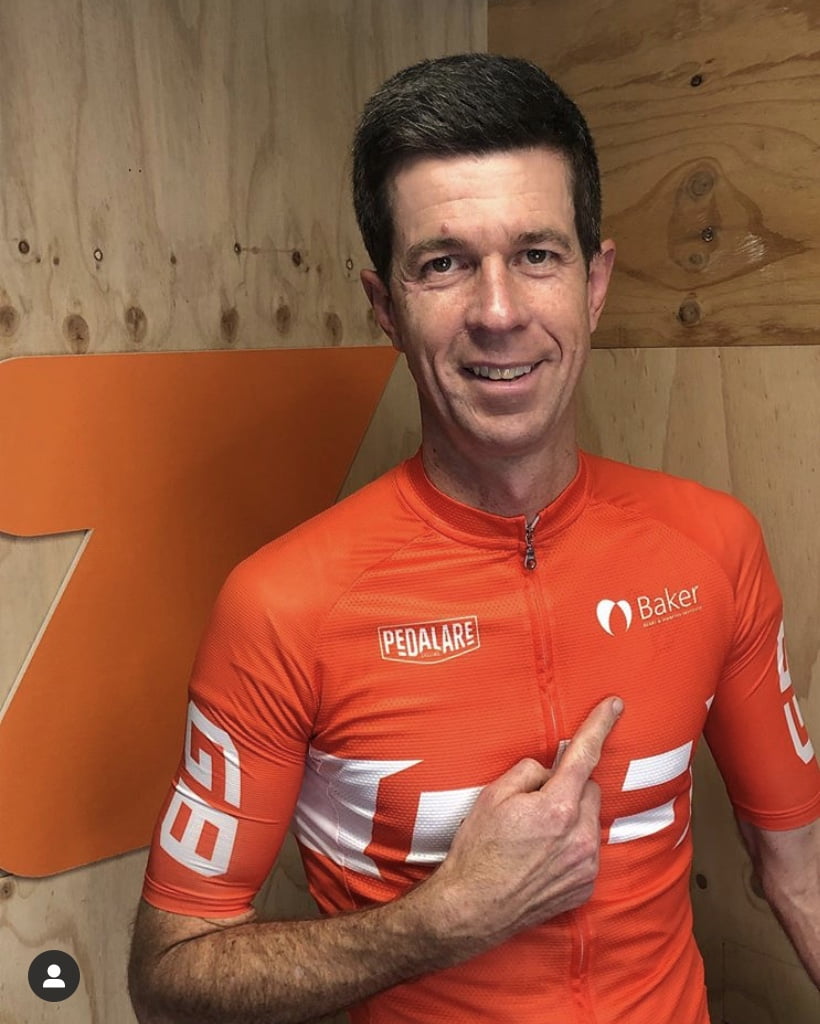 The final fitness test has been completed and the results are in. Matthew Keenan’s Tour Training Challenge has now come to a close – with coaching from dual Olympic gold medalist Graeme Brown and data from his InfoCrank power meter, Matt was trying to improve his fitness during the three weeks he was commentating on the Tour De France.

Matt took some time out to share the results of the challenge:

The Tour Training Challenge results are in and I’m delighted to say that I managed to make some gains, while commentating on the Tour de France.

It was a feat of Graeme Brown coaching efficiency. I just did what I was told.

During the Tour I rode less than the previous few months, slept less and worked more. I averaged just 5.5 hours per week on Zwift. It’s the sort of time commitment anyone can make to training.

Here are the results, after four weeks of training:

To give the wattage numbers some context I weigh 75kg.

I’m happy with that in four weeks.

I didn’t particularly enjoy the shorter high intensity intervals but that’s where I made the biggest improvements. It was the furtherest outside my comfort zone. Obviously it’s what I needed.

Most importantly I really enjoyed the challenge of following Graeme’s structured program and setting some personal targets. So much so that I’ve signed up for another challenge.

With the criterium season just around the corner we’re going to aim to boost my power even more with some specific training for the explosive efforts required in criterium racing.

And as I won’t be commentating on the Giro d’Italia I’d be able to get more sleep than I did during the Tour.

I’m confident that if you follow the training Graeme gives me for the #GiroTrainingChallenge you’ll boost your power numbers too.

← Accuracy – From the Bottom Up Lucy Gadd: What I’ve learned during lockdown →