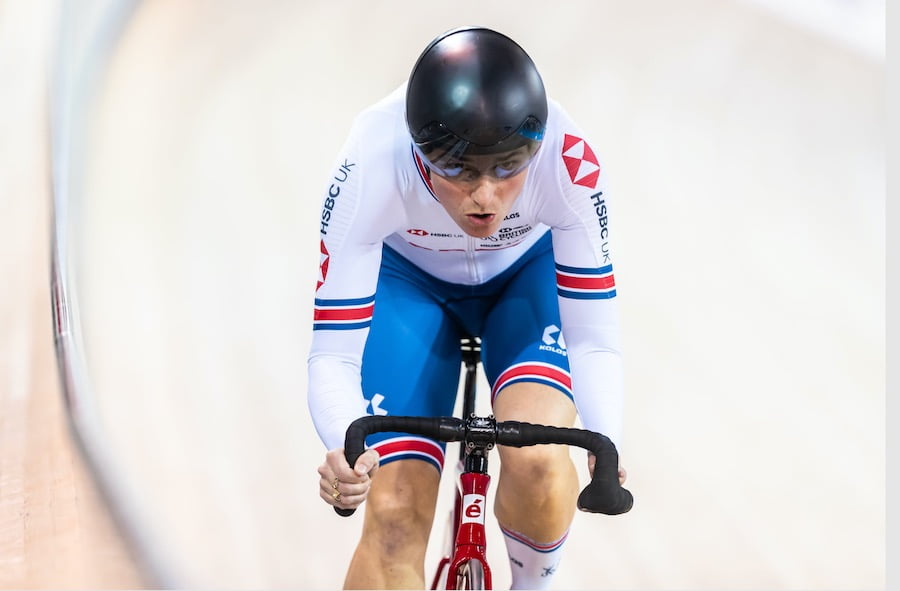 Dame Sarah Storey is the most successful female British Paralympian of all time, with fourteen gold medals to her name. Arguably one of the most versatile British athletes in the history of the Paralympics, Sarah was a swimmer at four Paralympic games before switching to cycling in 2005.

At the beginning of this month, Sarah won three gold medals at the UCI Para Cycling Track World Championships in Milton – taking her total to 38 world championship medals.

Sarah uses the InfoCrank to measure her power output, giving her accurate measurements that help her to ride smarter and faster. Here, she shares an insight into the power output she achieved during recent training efforts prior to the world championship event.

Born out of a requirement for accurate, reliable and consistent data, the InfoCrank was developed as an elite power measuring device that provides precise results – not an estimate.

The InfoCrank measures each leg independently and accurately throughout the pedal stroke, regardless of crank velocity. The crank is highly resistant to drift, it is not temperature sensitive and there is no need for constant calibration.

Used internationally across multiple cycling disciplines, the InfoCrank is the tool of champions, as well as amateurs who wish to emulate the world’s best.