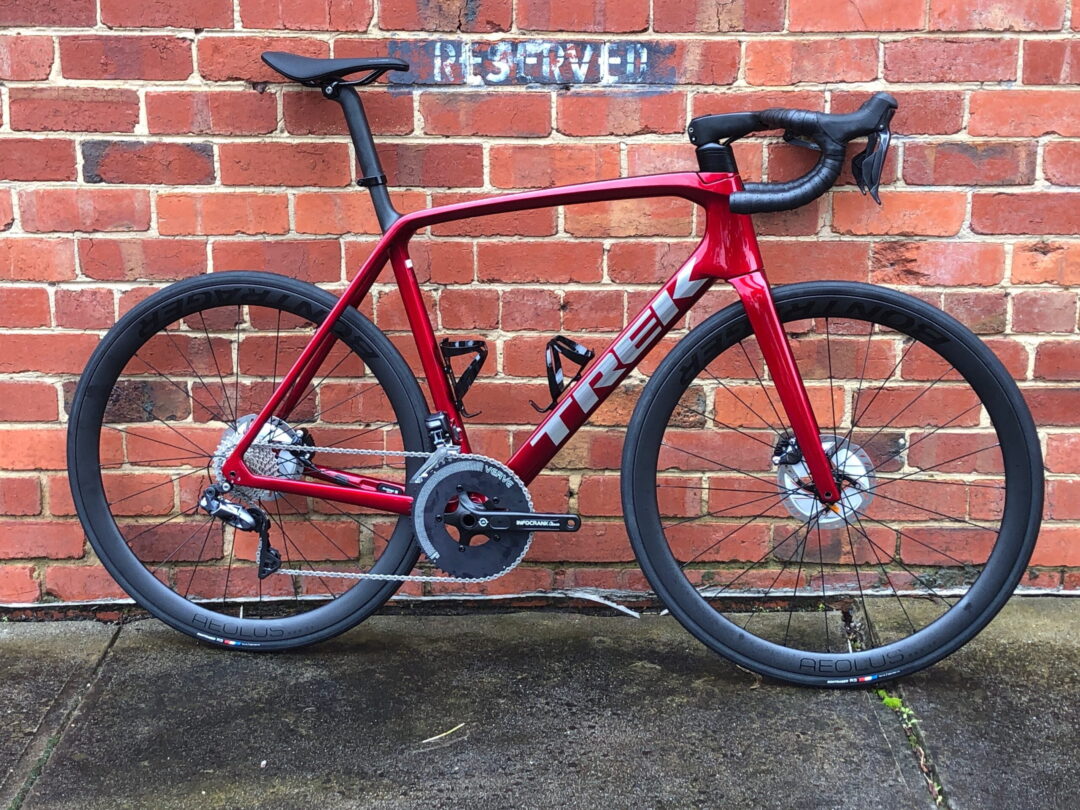 With the 2020 Tour de France due to start in a matter of days, InfoCrank’s Graeme Brown has set commentator Matthew Keenan a challenge to improve his power while he commentates on the race remotely from Melbourne for SBS.

Graeme understands cycling and training with power better than most, and he’ll be coaching Matt throughout the three weeks of the Tour to see if it’s possible to improve his fitness – despite a lot of sitting down and talking.

I’ve commentated on the Tour de France every year since 2007 and I’ve never had the opportunity to ride. It’s always meant a big drop in my fitness.

So I’m turning Covid-19 into a positive – As I can’t travel to France and will be commentating from Melbourne, it’s time to do some training.

During the Tour I’m going to attempt to juggle work and home life while trying to take my fitness to the next level with a scientific training approach. I’ll be guided by double Olympic gold medallist Graeme Brown, who’ll be tracking my progress with the data gathered from my InfoCrank.

One of the biggest challenges will be getting enough sleep, which is key to recovery. My kids aren’t exactly quiet in the morning.

And it will be a new experience being on the receiving end from Graeme. I’ve worked with him briefly as a team manager but I’ve mainly been commentating on him or interviewing him. Now he can get his revenge. Please be nice.

We’ve set the benchmark with the pre-training test, to see where my fitness is at. It’s time to get training.

To give the numbers some context I weigh 75kg.

FTP (Zwift ramp test) = 318 watts (At the start of April it was 260, on the back of very little riding. Since then I’ve been riding 6hrs per week to get it up to this point). 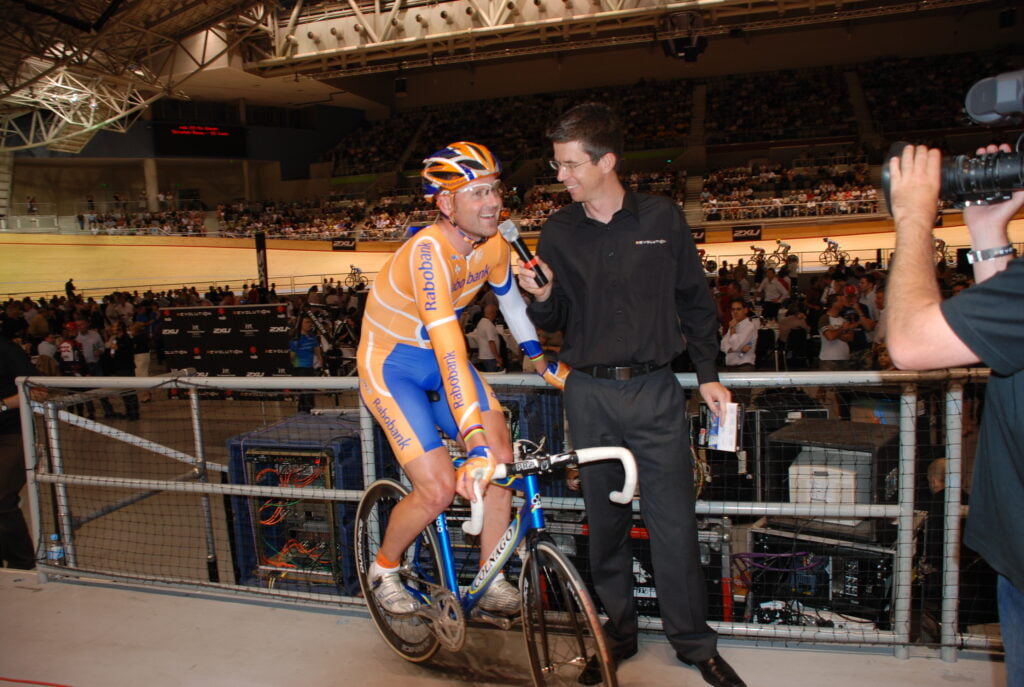