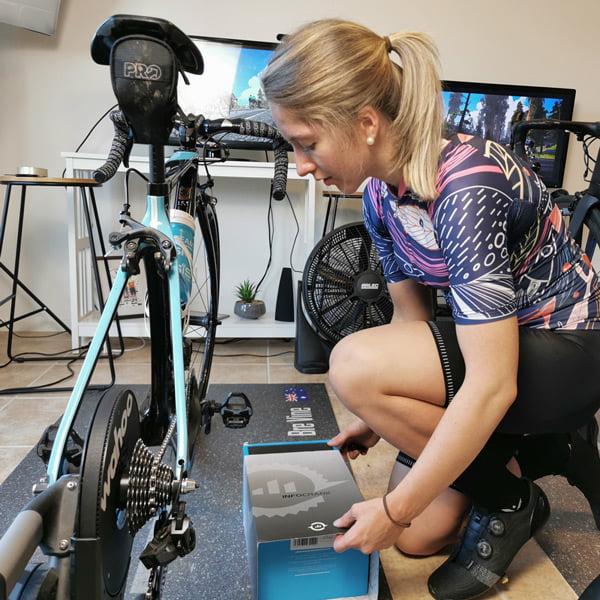 As part of a two-year partnership, AERO racing team has chosen the InfoCrank to ensure all performances are fully validated by the power meter that is quickly becoming the online standard within eRacing.

Based in Victoria, Eastern Australia, the increasingly dominant AERO racing team has set itself the aim of showcasing and developing both emerging and established talent in the virtual domain. The InfoCrank is used to validate all on-screen performances and to help support the riders to excel in both the virtual and real worlds. AERO is built upon a core of group of men and women who are already well in the mix alongside some of the strongest amateur and pro teams on Zwift, and the team itself is one of a growing number who are taking virtual racing just as seriously as their real world counterparts.