A History of Power Meters 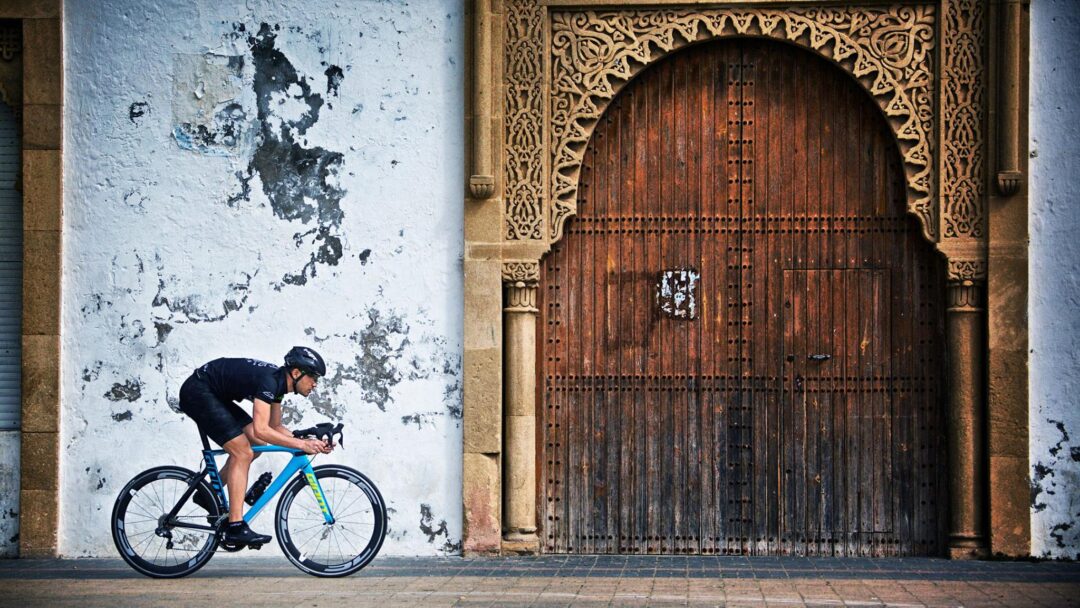 It’s hard to believe that cycling power meters have been on the scene now for over 30 years, but during that time they have revolutionised the way cyclists both train and race. Back in the late 1980s when SRM launched the first commercially available power meter, the cost was high and the demand low.

Over time however, as both the technology and the awareness of it developed, the demand increased and naturally the cost steadily decreased from the thousands to the hundreds of pounds.

Today the recording of power output takes its place alongside the numerous other data-sets (such as heart-rate, speed and cadence) as a way for cyclists to track their exploits. But broadly what measuring power offers that other ways of measuring rider-effort do not can be summed up in one word; objectivity.

Measuring power provides data that is immediate and direct, taken as a measure of the physiological process used to generate it, force through the legs. Other ways of measuring rider-effort – such as heart-rate – are useful as a way of quantifying rider effort, but arguably they are not as repeatable or reliable over time.

Many brands have entered the market over the last 30 years and novel ways of measuring power generated by the legs have sprung up. Instead of being measured by the deformation of the crank-spider, as in the case of SRMs, power can now be measured via the crank-arms, pedals, hubs, bottom brackets and even chains – there’s no denying that accurate measurement of power has become the cornerstone for every cyclist serious or merely interested about their own performance.

So, for someone who wants to train with power, what are the options?  Here’s a selection of the common currently available approaches to measuring a rider’s power output.

Crank Spider: This solution to power measurement calculates the power output of the rider by measuring the amount of deflection occurring in the crank spider when the cranks are placed under load.

The obvious disadvantage to this approach is that only the combined power output of both legs can be measured, there’s no way to measure one leg independently of the other, and so any physiological discrepancies cannot be identified and eradicated. As mentioned above this approach was the one taken by trailblazers such as SRM, but it is widely acknowledged that this technology has been superseded.

Pedals – With pedal-based power meters, the power reading is taken directly as a product of the rider pushing on the pedals. At first glance this may seem ideal but the reality is there is a lot going on mechanically at the pedal/shoe interface and so the complexity of accurate force measurement taken here is very much multiplied.

There is also the obvious problem with pedals being one of the most exposed areas on a bicycle, especially off-road, where they can collide with the ground, trees and any other obstacle nature has thrown in the way. One hard collision and the impact will be felt most acutely in your wallet.

Rear Hub – Here the rear hub is what measures the power-output of the rider, by measuring the force by which the chain is being pulled over the rear cassette. This approach is hampered by the obvious fact of power lost through the drivetrain, which whilst not significant on a clean drivetrain cannot be consistently adjusted for unless the drivetrain always remains in the same state.

This type of solution is popular in mountain bike circles as it’s less likely to see power-spikes when the terrain – instead of the rider’s effort – produces a significant force through the crank-arms.  Such a solution would also of course be useless for competitive tandem racing where only the combined power output of both riders can be measured.

Crank Arm – Here the power-measurement is taken by measuring the deflection of the crank arm when placed under load. So, as the rider pushes on the pedals and propels the bike forward there will be a degree of flex in the crank-arms that can be used to calculate the force applied.

There are inferior single-leg powermeters that simply double the power numbers up, and double-leg powermeters that measure both legs and transmit the data to a head-unit. The single-leg solution is far from ideal unless the user simply wants power-measurement as a novelty. The double-leg solution really is the gold-standard since the highest levels of accuracy and repeatability are possible.

Double leg measurement also makes it possible to identify and correct any physiological discrepancies between the legs. This is the approach adopted by InfoCrank, which has the added advantage of housing all of the electronics internally within the crank arm well out of harm’s way.

So, if you are in the market for a powermeter hopefully now you have a better overview of what is available. Measuring power is the best way to understand your fitness and the fastest way for you to improve. But as we have seen, not all power meters are created equal so think and choose carefully. The Verve InfoCrank takes the most intelligent and no-compromise approach to measuring rider effort, whilst still remaining highly affordable.